name:D-Rough(pronounced Ruff)
An artist from san diego, california bottom of the map left-coast,
began writing lyrics at the age of 11 while listening to some of the pioneers in the game. he began developing his writing skills and writing rhymes as a hobby.I started to take rapping serious in 2002, i purchased recording equipment and began putting songs and freestyles together. in the summer of 06′ i got my first record spun on san diego’s 1 hiphop radio station z90.3 titled “we grind.” the people of san diego embrassed the club banger and it continued to get spins for about 2 weeks straight. I’ve had regional success with 3 different singles debuting on terrestrial radio. then i took it a step further and started doing shows in the fall of 06′ and putting projects together. I’ve openend up for artist such as e-40, three six mafia, paul wall, bone thugs n harmony, and freeway. shoutout to tre from z90 san diego’s #1 for hiphop and r&b radio station who gave me my first look at radio.
I’m also part of a group Da Union Productions (D.U.P.) that was put together from solo artists to make up a super group. we have had both solo and joint projects including our latest releases “polar Opposites” with D-Rough and fif of Hennessy out on all Dsp’s, and “in da kitchen vol.2” out on mixtape sites such as datpiff, spinrilla, mymixtapez, etc. we’re currently workin on a series of e.p.’s and a debut group album set to release later in 2019. the ultimate goal is to take this movement to the forefront of upper echelon hiphop.

NEW ALBUM IS OUT

No Explanation the E.P. is on all Dsp’s. D-Rough is right back in the studio working on new material.Stay tuned! 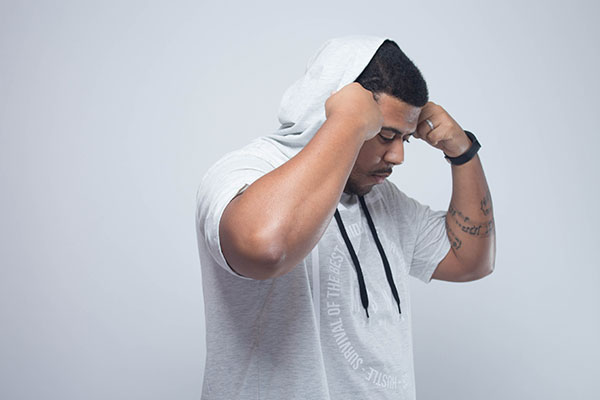 New Music Is On The Way!

When new music drops be the first to get a bar. 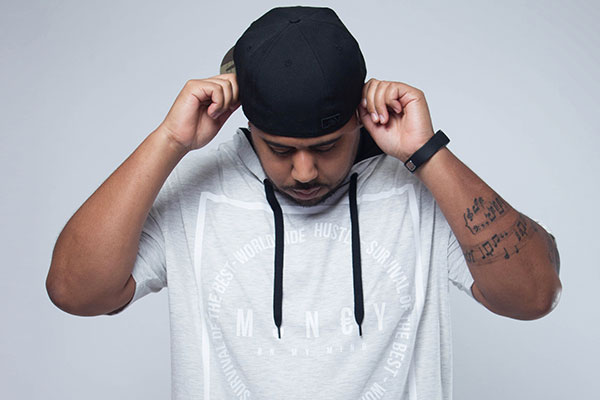 Check Out What Just Dropped!

READ MORE
close
Start typing to see products you are looking for.
Scroll To Top